FIND LOCATION AND SERVICES
131 premises for your meetings in Trentino 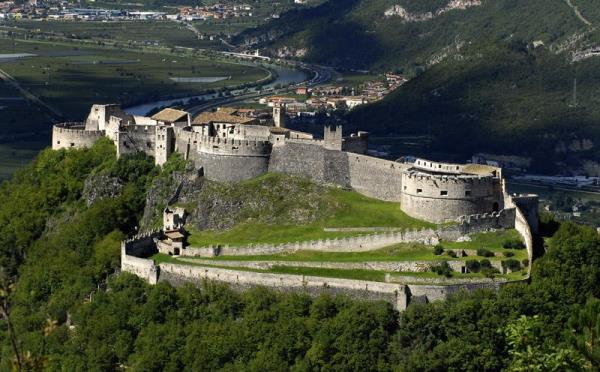 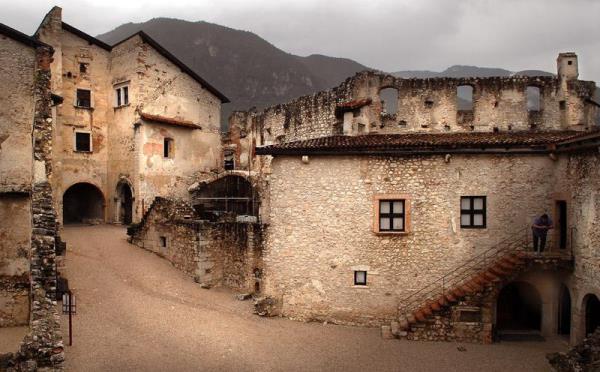 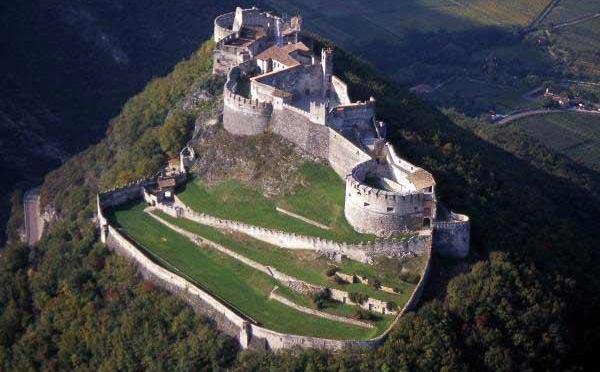 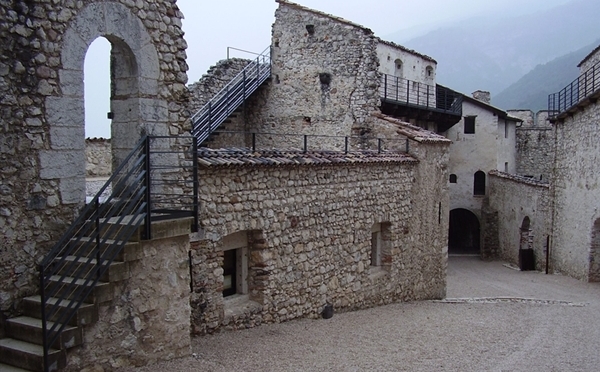 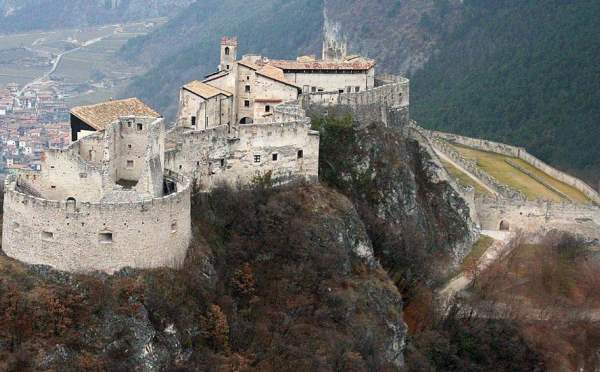 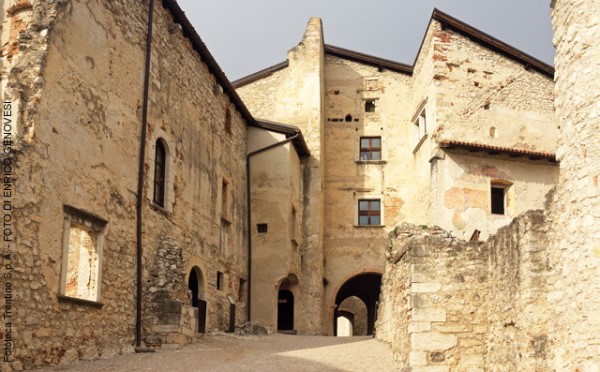 Beseno Castle is situated between Trento and Rovereto and sits on top of a hill from where it is possible to admire the entire Adige Valley. It is considered the largest fortified complex in the Trentino region, and for many years, this castle was the backdrop to the numerous battles that took place and caused it serious damage over the years. Then, in 1973, when its ownership passed from the Counts Trapp to the Autonomous Province of Trento, the building was rebuilt and restored to its former glory.
It is noted for its large bastions, a vast internal courtyard and a solid draw bridge at the entrance. Beseno Castle has recently become a special location in which to hold events. It houses temporary exhibitions, cultural events and shows in period costume. The building can also host conferences and meetings, thanks to the availability of a large 125m2 conference room. The Barn Hall, as it is called, is equipped with basic technical requirements and can seat around 60 people theatre style.

Technical equipment in the congress areas: